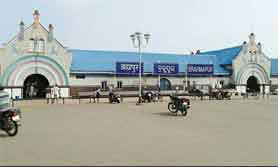 Brahmapur formally nicknamed as 'The Silk City' is one of the cities of the state of Odisha on the Eastern Coastline. It is the third largest major commercial town in the Ganjam district of Odisha actively famous for trade, commerce, shopping clothes, ornaments, and many more items. You will everything from household to IT equipments. Naturally, it is the city whose residents constantly follow the 'early to bed and early to rise', while spiciness in food is one of the common things. It is one of the domiciles to varieties of silk sarees along with a sweet mixture of Eastern and South Indian Cultures which makes the place a foodie's paradise. Let’s see some of distinctive features which set Brahmapur completely apart from all the cities in all the great way.

When it comes to describing the food area of expertise, Brahmapur's Achar, Papad, and Badi are the unique specialties that make them rule the whole nation with their state.

You will see a huge crowd moving to and fro around one of the oldest markets in town. In addition, the Annapurna market is one of the busiest markets where whole city throngs to find their necessary accessories at any point of time.

It is known as the KFC of Brahmapur which is the oldest restaurant of Odisha. Your trip is incomplete if you haven't tasted the chicken at this popular eatery. 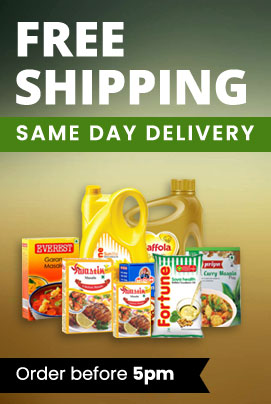